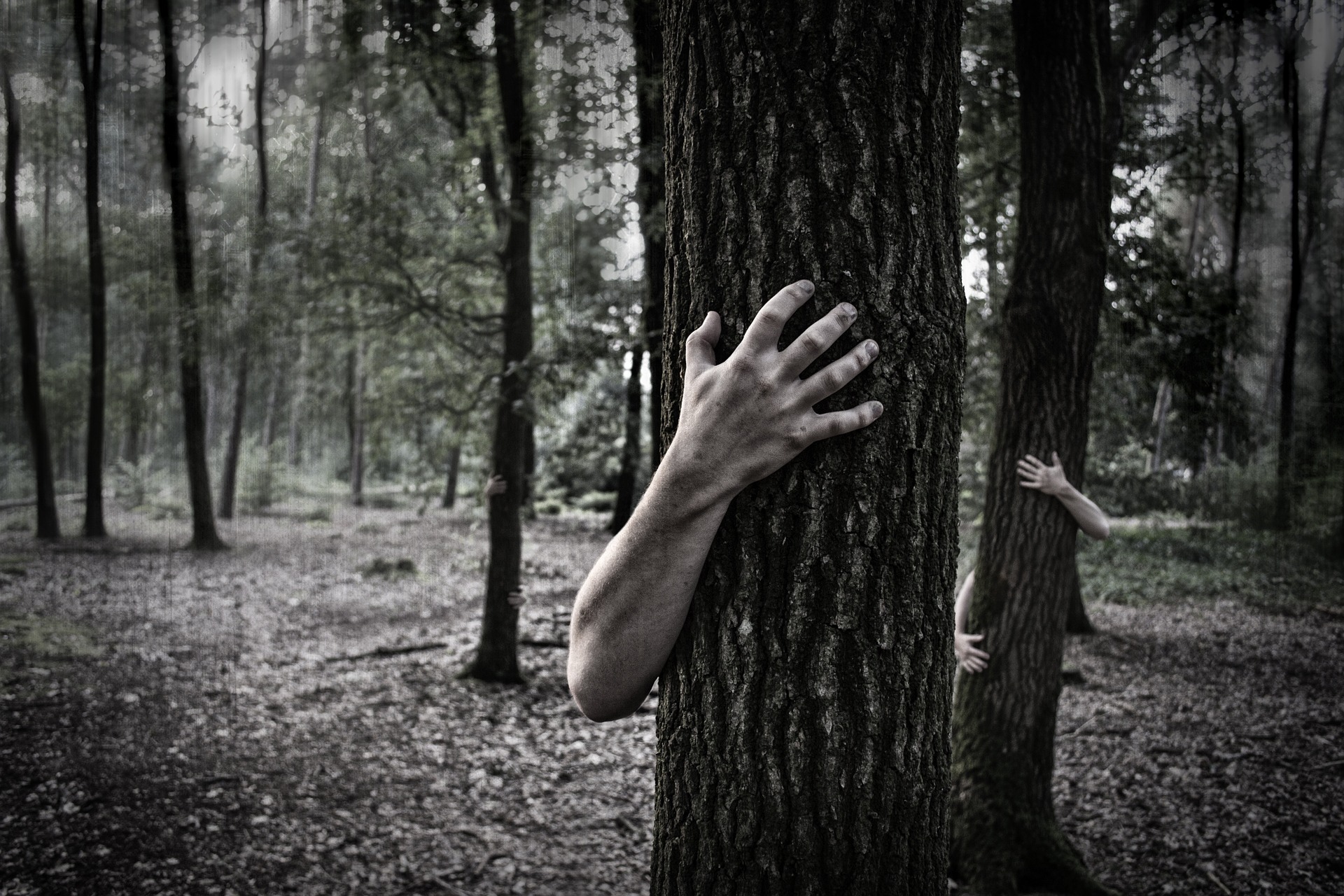 For our Theft issue, we’re honored to feature Mike Smith and Brandon Nelson’s Zombie Poetry Project: an initiative that wants to take your words, devour their brains, reanimate their corpses, and send them back out into the world. Read Mike Smith’s introduction to the project, and see if you can recognize some of the zombified poems we’ve posted. And then—after you’ve finished reading the entire issue, of course—go forth and make some zombies.

One year ago, I began work on a 500-line poem, which came to be called “Zombie Ride-Along.” All I knew when I began was that this poem was to be the source text in an interactive experiment my collaborator, software developer Brandon Nelson, and I wished to try. My only constraints were length and a commitment to imbuing the poem with as many permutations of voice and tense, of perspective and mode, as I could. Once it was complete, the real work began. Using a set of linguistic analysis tools, made available by The Stanford Natural Language Processing Group, Brandon composed original code which would attempt to syntactically match coherent phrases from any user-submitted, English-language text with those of the 500-line source poem. The algorithm would then compose a “zombie draft,” allowing elements of the source poem to infect the submitted text, lineating it and dividing it into one of several possible stanza patterns. The user would be able to select any portion of the zombie draft, analyzing the transformations and re-zombifying the section as often as desired. In this way, the user would work her way through the draft, only submitting the zombie poem to the site when satisfied.

We launched www.zombiepoetryproject.com on May 1 of this year, and, almost immediately, users began expanding the possibilities of the project. The site now includes “zombie” poems of English-language poetry and prose from almost every time period, as well as zombies of aggregated Twitter searches, horoscopes, how-to manuals, and excerpts of political speeches. The response has been so significant that we created anthologies to group zombie poems by time period and nature of the victim texts. Readers and users have commented that the dynamics of the zombification process bring up unsettling notions of authorship, ownership of language and language artifacts, even the exclusivity of aesthetic composition. Users have noted that the zombification process also reveals to them something of what they look for in a poem: their tolerance for semantic incoherence, their embrace of accident, and their delight in the indeterminacy. My collaborator, Brandon Nelson, and I are working on Phase II of the project, which will allow re-zombifications down to the single word (users will simply highlight with the cursor the word(s) they wish to rezombify), as well as the ability to preserve and return to individual zombie incarnations.

The following zombified poems were constructed from works featured in our current issue. Can you figure out which ones they are? Click on each title for the answer.

I cried my daughter

I cried my daughter when I got their stomachs
pierced at a tattoo parlor; A strange
graveyard beckons where wet old Sammy lies
dead before he could crawl

and tell her that the largest house
took you to the post office door;
Money; Volunteers on a blind skein;
Whitman on my feet; Ginsberg on creek
beds; And each day I often imagine
how sky could steal things if I was
just such the world that rushes
by at your fingertips

Your map is an empire waist of place;
That attaches class to someone living;

She cried this; Because the light
sagged always told her to watch

out for things; That would be hers
and hers not; Which would be glinting into

her life sooner or later; And the dust would
tell her this; In a matter-of-fact perfunctory

Her life well known for sinew

Her life well known for sinew; The place
crossed to rob a man; But in bellies

that growl and burst Deference;
Was nothing but torn piles. Never wanting

to leave empty handed, each morning
broke the Priapus itself.

About the creators of the Zombie Poetry Project: 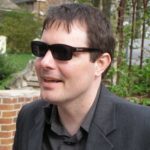 Mike Smith has published three collections of poetry, including Multiverse, a collection of two anagrammatic cycles. His translation of the first part of Goethe’s Faust was published by Shearsman Books in 2012, and he is co-editor of the anthology, The Mint’s Invitation: Contemporary Chinese Short-Shorts, forthcoming from Columbia University Press. He can be reached at https://mikesmithmultiverse.wordpress.com. 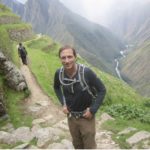 Brandon Nelson is a software engineer who lives and works in Sarasota, Florida.