[sky in the other language] 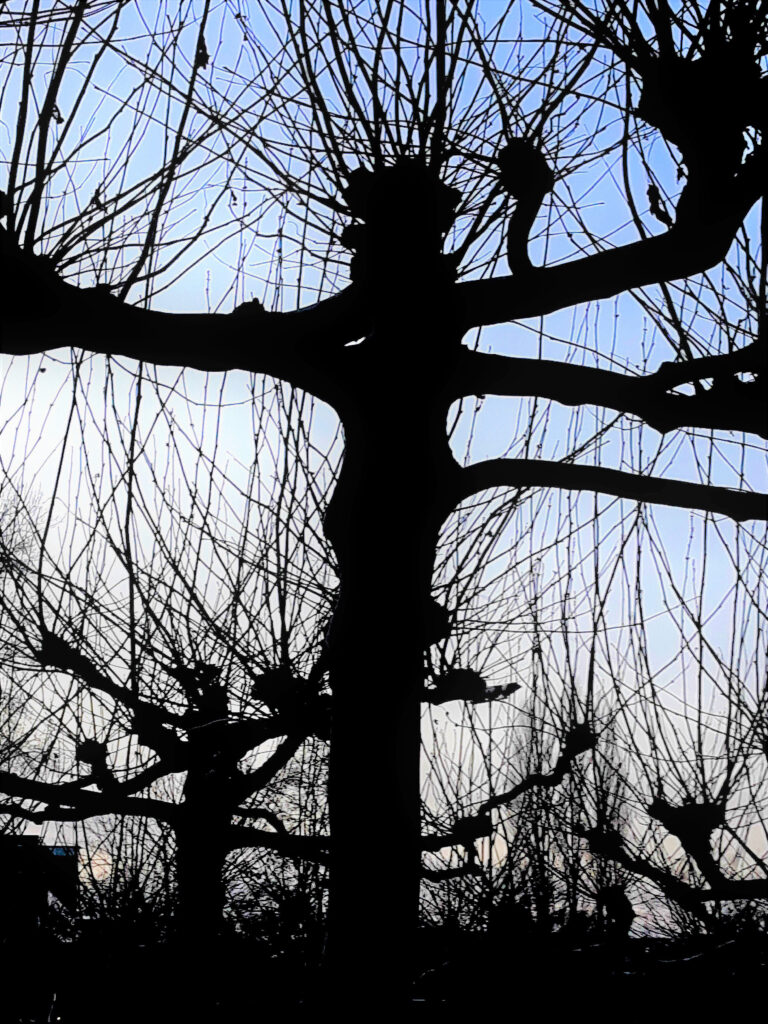 ———Tell me about the time of the giants.

My father begins with its ending—in a flood.

Those whom water removes lose their lineage:
purple medusas grow on the faces of children whose bodies remember
surviving the flood. Your great grandfather had a birthmark.

As for the giants, they were gigantic, and generous.
If a soul from Moldovan Hills needed a pot to make mamaliga,
he took a few steps and filled with water from Nine Seas.

He then borrowed trees from Nine Forests to heat the pot,
borrowed kindling from Russian neighbors.

But look, a giant is three steps away from
anything we can imagine. The giants knew no nation-states;
their hearts were bigger than mountains; their needs were gargantuan
but had not yet found a form

which required the destruction of others. 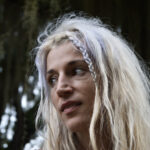 Alina Stefanescu was born in Romania and lives in Birmingham, Alabama with her partner and several intense mammals. Recent books include a creative nonfiction chapbook, Ribald (Bull City Press Inch Series, Nov. 2020) and Dor, which won the Wandering Aengus Press Prize (September, 2021). Her debut fiction collection, Every Mask I Tried On, won the Brighthorse Books Prize (April 2018). Alina’s poems, essays, and fiction can be found in Prairie Schooner, North American Review, World Literature Today, Pleiades, Poetry, BOMB, Crab Creek Review, and others. She serves as poetry editor for several journals, reviewer and critic for others, and Co-Director of PEN America’s Birmingham Chapter. She is currently working on a novel-like creature. More online at www.alinastefanescuwriter.com.