Translated from the Chinese by Jianan Qian and Alyssa Asquith 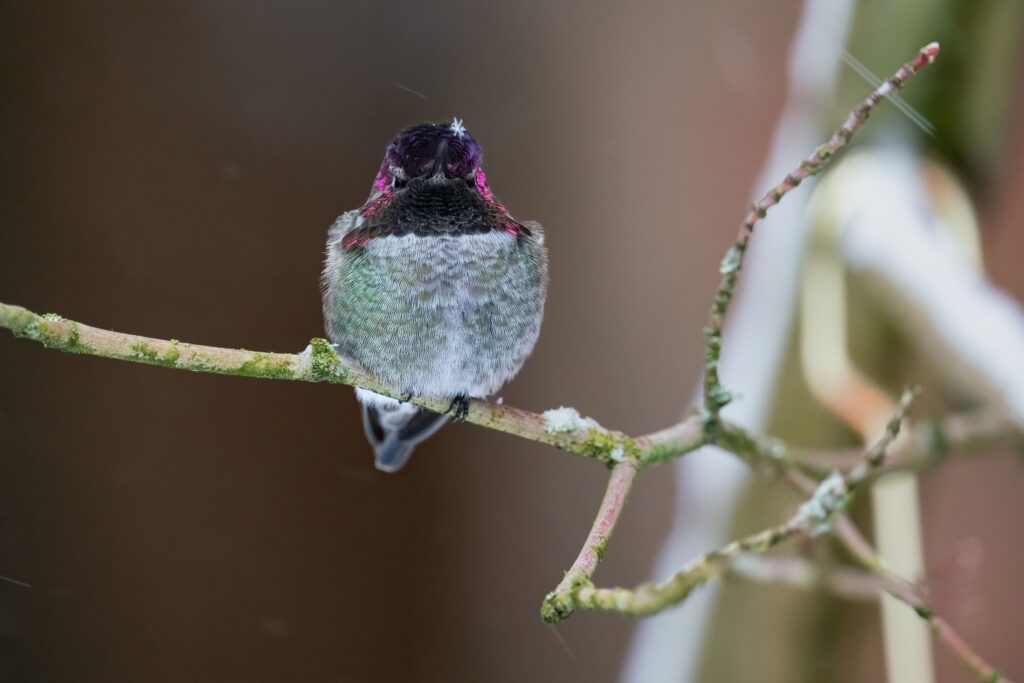 Once there was a world divided: one half empty void, the other solid mass. In the beginning, some say, the material space was only a dot, where all things—mountains, waters, plants, animals, and humans—were clustered together. Then they began to scatter, inhabiting the void. But they moved very slowly, still entangled in their mess.

A man was born into this mess: his eyes were two birds, his sockets their nests. Whenever the birds flew out, into the void, the man would mount his horse and follow his eyes. Soon, the birds would grow tired and return to him. Sometimes, the man would stop and wait for the mountains, the waters, the plants, the animals, and the humans to arrive and surround him. But, before they could catch up, the eyes would set out again.

One day, the birds flew away like before, and the man rode his horse after them. He could not say how long he chased them, but the birds did not return. The man was suddenly struck by total darkness. He knew his eyes must have died, somewhere in the barren land.

Finally, the man pulled the reins to stop his horse. He listened, but there was no sound. All he had left behind did not follow, and before him lay the endless void. He sat on his horse, bowed his head, and moved no further. 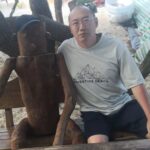 Zhu Yue, viewed by many as *Borges* in China, has published three collections. In English translation, his works appear in The Washington Square Review, The Portland Review, The Margins, among others.

Jianan Qian and Alyssa Asquith are both graduates of the Iowa Writers’ Workshop. Jianan is a staff writer at The Millions. Alyssa’s stories have appeared in Hobart, X-R-A-Y, The Atticus Review, The Adroit Journal, and elsewhere.