A Diet of 3000 Years: On the Virtue of Stealing from the Past 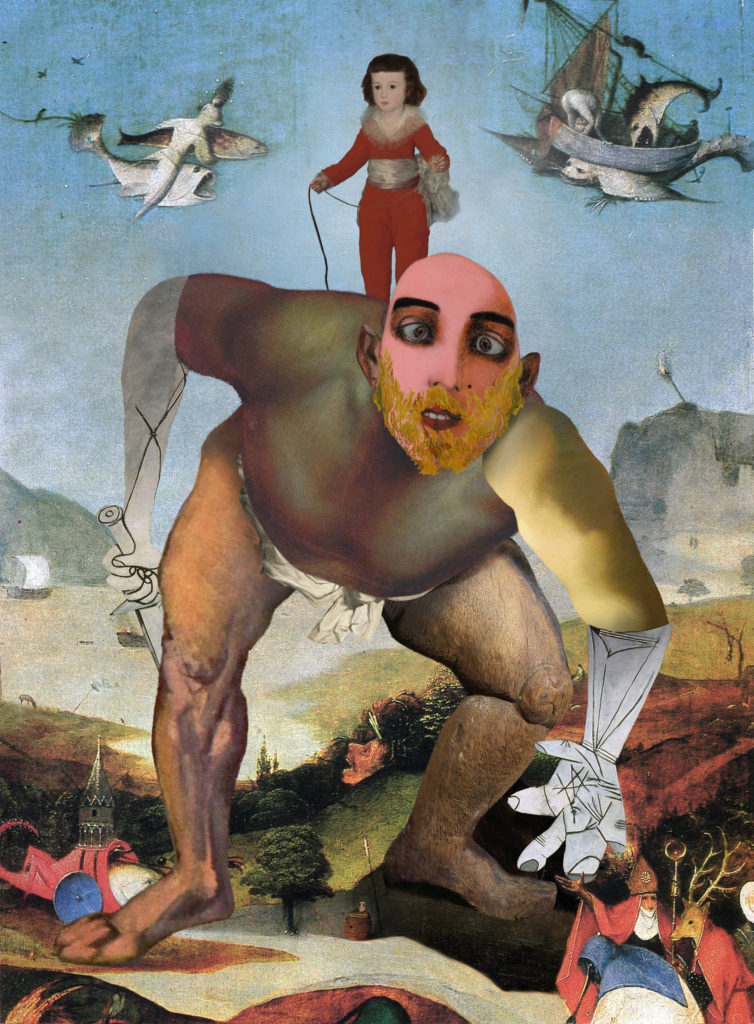 On the Shoulders of Giants – Yokim Snow

You might call it thievery. I call it drawing on a diet of three thousand years; anything short of that would be living from hand to mouth. After all, haven’t writers of sense always raised the phoenix from the ashes, only adding a little new plumage here and there? Life is short; art is long. In youth and novelty, wisdom is but rare, and words empty as the wind are best left unsaid. For we are only of today and know nothing, because our days on earth are as a shadow, and he who does not stand on the shoulders of giants will die as a short-sighted dwarf.

Call it thievery if you will. I call it humility. Humility is not thinking less of yourself; it’s thinking of yourself less, and more of others. If I bow before the shrine of antiquity, it is not for self-abasement but for self-advancement, and for the greatest happiness of the greatest number. If I rob the temples of old, it is to fill the shrines of today.

So what if it’s thievery? Wine is stolen from grapes, but wine can attain a ripeness that no grape could ever hope to achieve. And no one, having drunk old wine, straightway desires new, for he says, “The old is better.”

It’s not thievery when the young steal from the old; it’s education. Time, as it grows, teaches all things. It is the father of truth, just as memory is the mother of wisdom. The past is a book and those who do not steal from it only possess a single page.

If this be thievery, then I say: Thieves of the world, unite; you have nothing to lose but poverty of mind. If this be thievery, then it’s an honorable kind of thievery, no less honorable than the thievery of the sick who seek medicine. And are words not the physicians of a mind diseased? By words, the mind is winged. It flies over the cuckoo’s nest, leaving the prison of the present from which only the thief of words has a chance of escaping.

The poet, the artist, the writer, has always flown on such wings. The treasury of literature is filled with stolen goods:

The wise serpent that offered Eve the fruit had stolen it first from Gilgamesh.

The unprecedented wisdom of Solomon finds its precedent in the courts of Egypt.

Homer built the Iliad out of the ruins of Troy.

Lucretius’ On the Nature of Things was really more on the nature of Epicurus’ things.

The Renaissance only created something new by imitating something old, and if Shakespeare had written for the silver screen, his chances of winning an Academy Award for Best Original Screenplay would have been very slim indeed.

As for the book that made the modern world possible for art, James Joyce didn’t only steal the name of Ulysses, but his odyssey too. Which is rather mundane compared with what Ms. Rowling stole. She only gained literary immortality by way of the philosopher’s stone and by, quite literally, raising the phoenix from the ashes.

In this noble spirit of thievery, then, I say: All conceit abandon, ye who enter here! Nothing can be created from nothing. Truths always kindle light from truths. We can easily forgive a child who is afraid of the dark; the real tragedy of life is when men are afraid of the light, or too conceited to kindle it. It’s impossible to learn what you think you already know, and no great thing is created suddenly. The trees that are slow to grow bear the best fruit.

Fortunately, the best fruits of the greatest trees are ready for the picking. Which is to say: the best books. Reading maketh a full woman. The reading of all good books is like a conversation with the finest minds of past centuries. They are the precious lifeblood of a master spirit, embalmed and treasured up to a life beyond life. He who kills a man kills a reasonable creature, but he who destroys a good book kills reason itself. Beware of the human of few books.

Granted, some books are more equal than others. Not all books are those faithful mirrors that reflect to our mind the minds of sages and heroes, but even bad books are better than no books. Know how to read, and you will profit even from those who write badly. I have never met a person so ignorant that I couldn’t learn something from them, and I have never known any trouble that an hour’s reading didn’t assuage, particularly when the book in my hand was of the fictional kind. As the ever erudite Jane Austen has put it: The person, be it gentleman or lady, who has not pleasure in reading a novel, must be intolerably stupid. In fact, the person who does not read books has no advantage over the person who cannot read them. When you get a little money, buy literature; and if any is left, buy food and clothes.

Literature is language, and the limits of my language are the limits of my world. Language is seeing, and the real voyage of discovery consists not in seeking new lands but seeing with new eyes. Without those eyes, corrupting sameness ensues. The surest way to corrupt young people is to instruct them to hold in higher esteem those who think alike than those who think differently. And the past is a foreign country; they do things differently there. Pay it frequent visits, and do not wax indignant. Understand.

This does not mean we stay in the past. If you want the present to be different from the past, study the past. Do not fear to be eccentric in opinion, for every opinion now accepted was once eccentric. She was a bold woman who first ate an oyster. Be curious. It is the lust of the mind.

Which brings me back to thievery, for I quote others only in order the better to express myself. I know what is happiness: to be dissolved into something complete and great. Yes. The self is not something ready-made, but something in continuous formation through choice of reading. People can die of lacking imagination. Tell me thy literary company, and I’ll tell thee what thou art. So I say yes, because I never want to stand begging for that which I have the power to earn, yes, we cannot live only for ourselves, yes, for a thousand fibers connect us with our fellow humans, yes, all the people of the past ask me will I say yes and I put my arms around them and draw them down into me so I can feel them deep within me and my mind is going like mad and yes I say yes I will Yes.

P.S. I have made this essay longer than I intended because I lack the time to make it shorter. 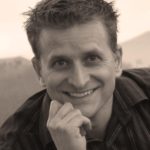 Yokim Snow makes a living as a freelance translator and graphic designer when not distracted by his passion for art and writing. After traveling to every continent, he now lives in Ireland where he shares a house by the ocean with his American family. In a previous life, he assisted mentally disabled people in Israel.