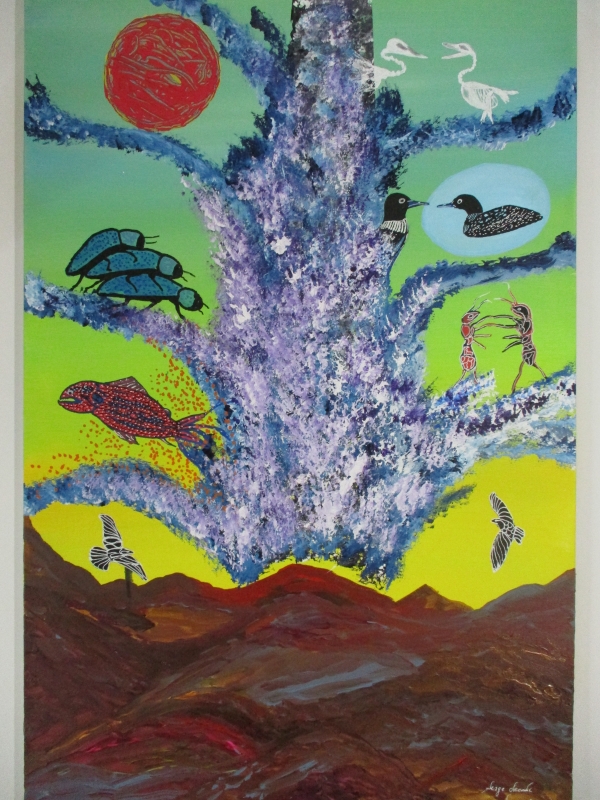 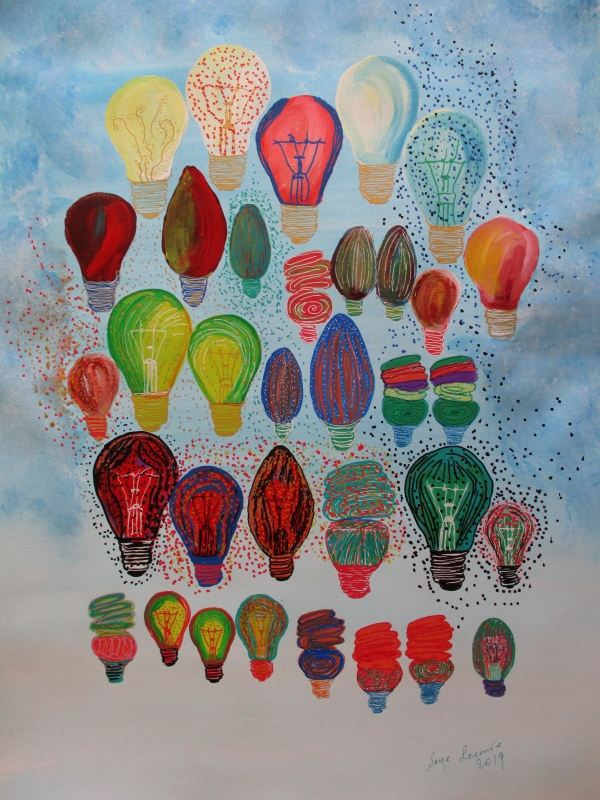 Pulse of the Universe 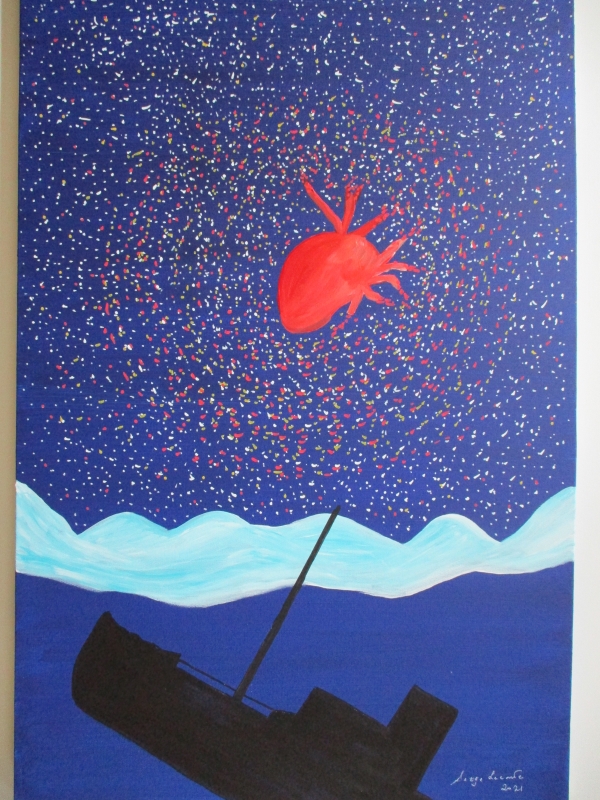 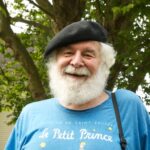 Serge Lecomte was born in Belgium. He emigrated to Brooklyn in 1960. After graduating high school, he became a medic in the Air Force. He earned a Ph.D. from Vanderbilt University in Russian Literature, worked as a Green Beret language instructor and received a B.A. in Spanish Literature from the University of Alaska where he taught from 1978-1997. He built houses, worked as a pipefitter, orderly, landscaper, driller, bartender. He is also a published poet, novelist, playwright and artist.