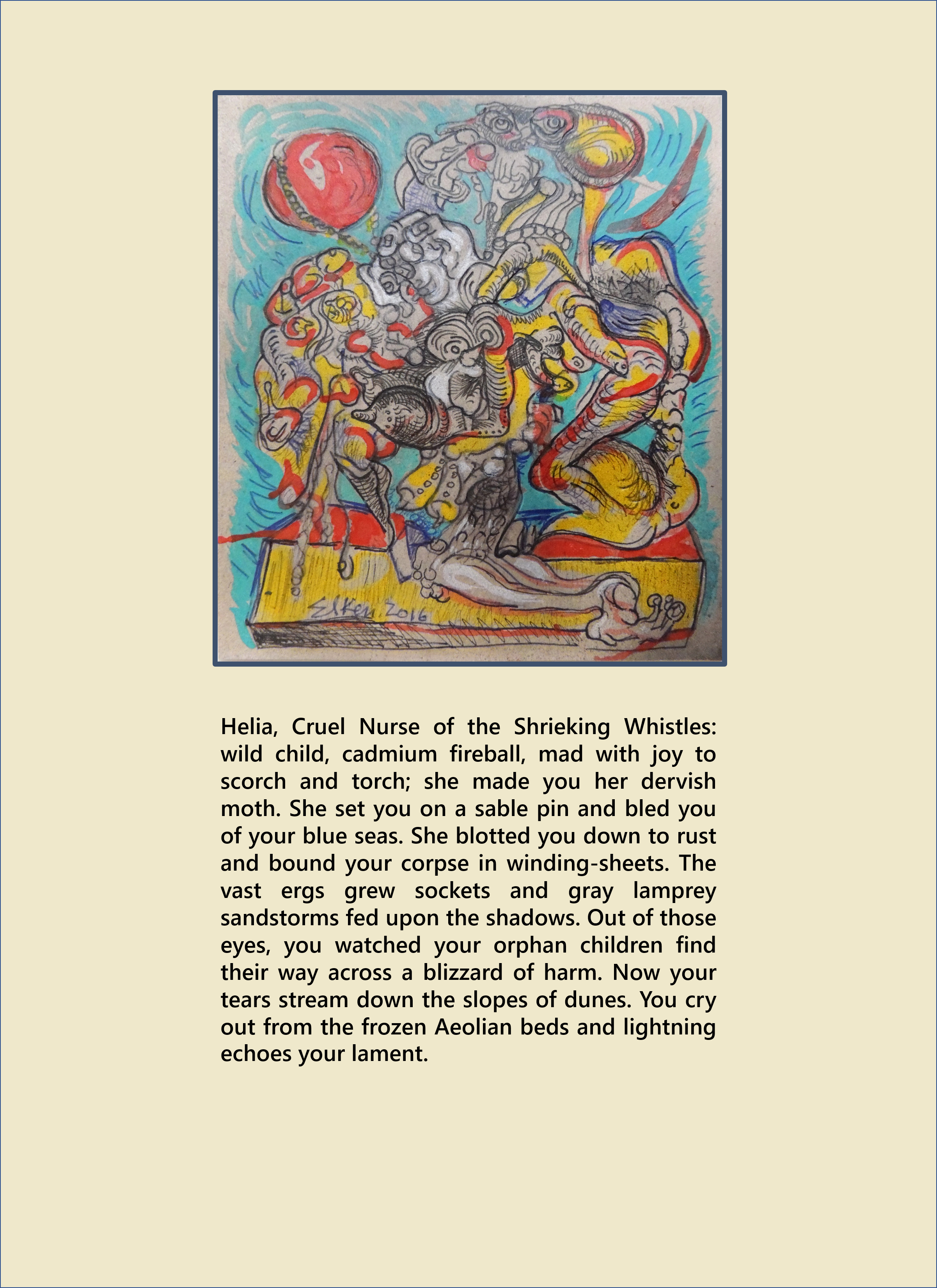 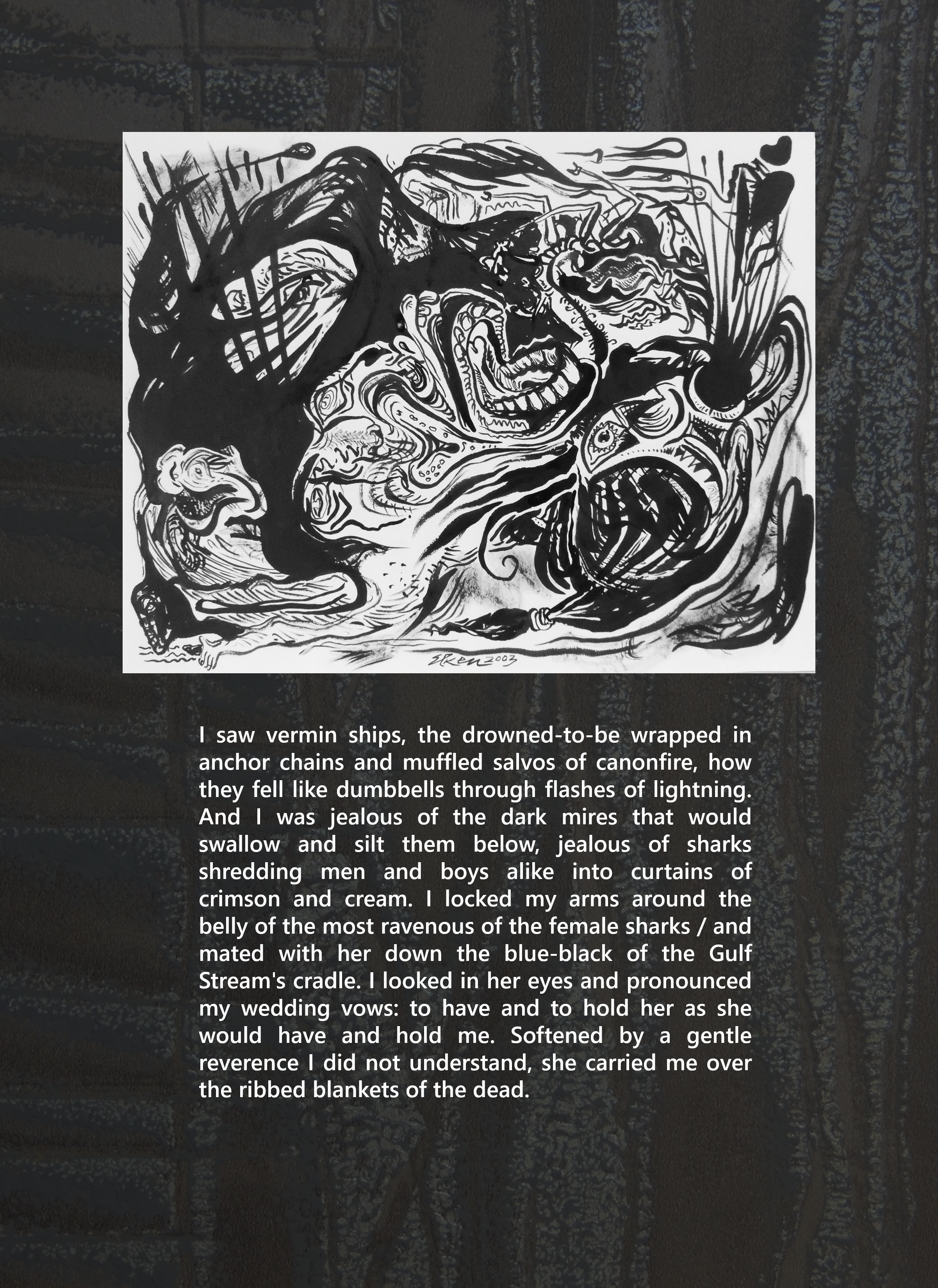 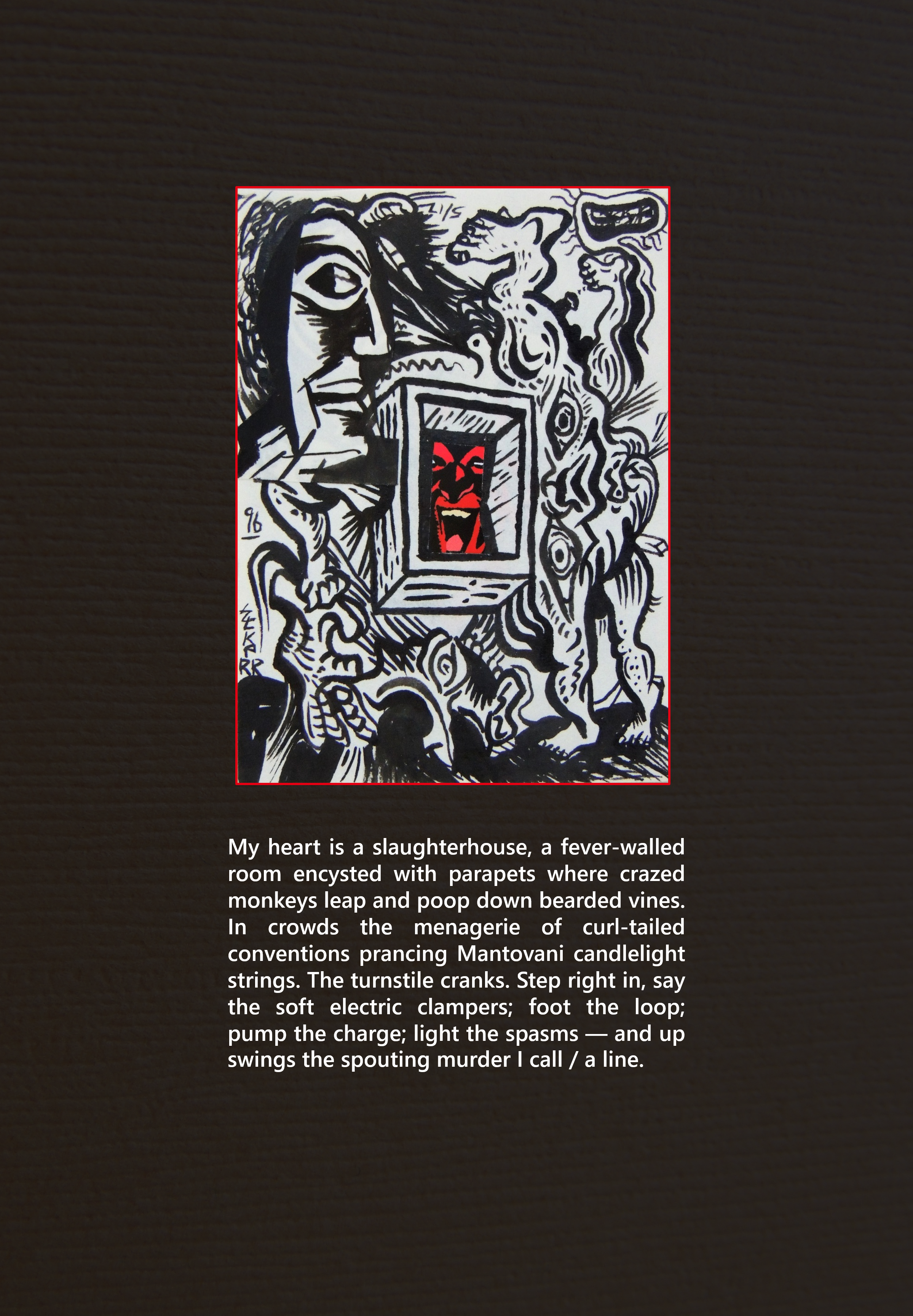 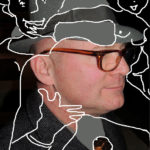 John Elkerr has widely exhibited his paintings and drawings in galleries across the United States and in France. His work has appeared in Décharge Art and Literature Magazine, the Detroit Free Press, Detroit Monthly, Metro Times, Ann Arbor Observer, Soundings East, Puerto del Sol, and a recent cover of Third Wednesday featured his work in collaboration with French artist Jacques Karamanoukian. Mr. Elkerr’s work is curated in the Musée de la Création Franche, Bégles, France. He lives in Dexter, Michigan. 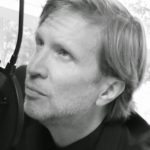 Stephen Eric Berry is a film-maker, composer, and a recipient of a Jule and Avery Hopwood Award at the University of Michigan. His work has appeared in Salamander, Third Wednesday, Soundings East, Puerto del Sol, California Quarterly, and Sukoon.  In 2017, he received a grant from the National Endowment for the Humanities to be a visiting scholar at the “Emily Dickinson: Person, Poetry and Place” workshops at Amherst College. In the summer of 2018, his film “Clogged Only with Music, Like the Wheels of Birds” was screened at the Emily Dickinson International Society annual meeting in Amherst. He lives in Chelsea, Michigan.