About the Cover Art: Want 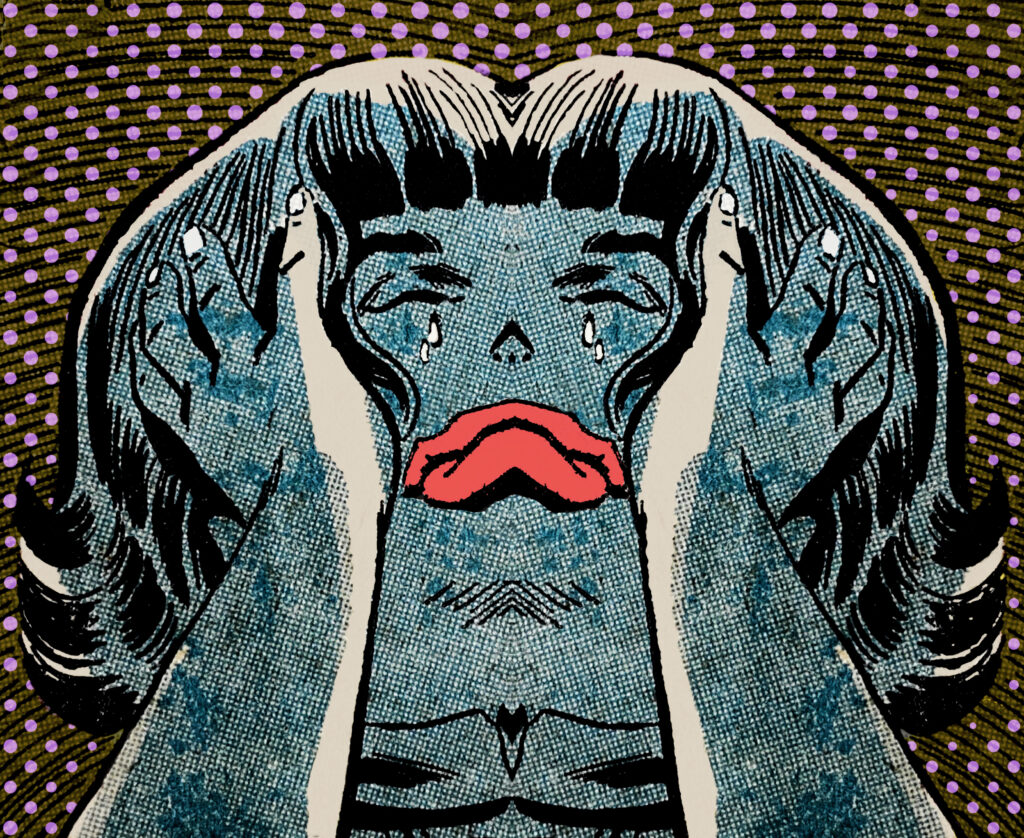 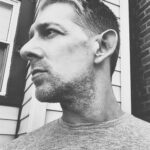 Matt Gold is based in Brooklyn, NY, where he divides his time between music and photography. As evidence of the democratizing nature of his approach to photography, Gold has no formal training in the visual arts. His first image, a picture of his cat on a Sony Ericsson Z310A flip phone, was taken in 2008, and he has continued to explore the aesthetic possibilities of that instrument. Gold’s work has been featured in numerous publications and journals.

Back Cover: Bride to Be by Lawrence Bridges 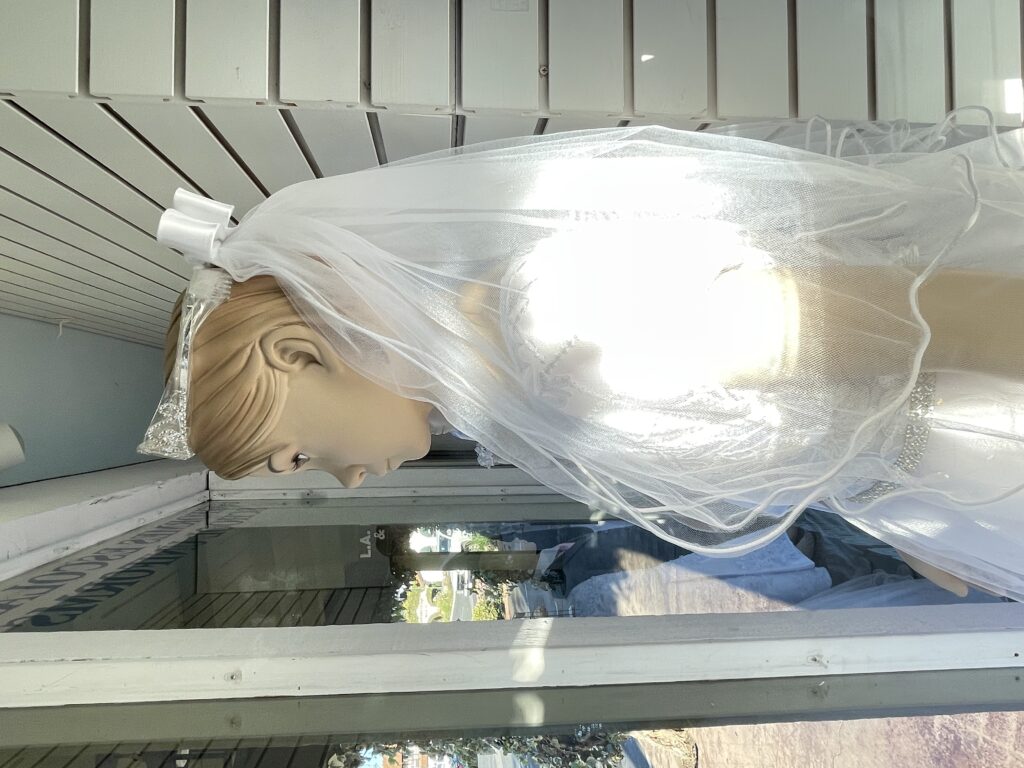 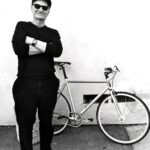 Lawrence Bridges is best known for work in the film and literary world. His photographs have recently appeared in Humana Obscura, Wanderlust a Travel Journal, the London Photo Festival. His poetry has appeared in The New Yorker, Poetry, The Tampa Review, and Ambit. He has published three volumes of poetry: Horses on Drums (Red Hen Press, 2006), Flip Days (Red Hen Press, 2009) and Brownwood (Tupelo Press, 2016). He created a series of literary documentaries for the NEA’s “Big Read” initiative, which includes profiles of Ray Bradbury, Amy Tan, Tobias Wolff and Cynthia Ozick. He lives in Los Angeles.