And I Loved the Boys

Translated from the Arabic by Alex de Voogt

And I loved the boys, became young with them
—when I started to go to school again
Every fawn ensnares a drunken lover
—when offering him a spittle of liquor
And I devotedly practiced my craft
—till I had become the imam of dice
Then I gambled using kernels of dates
—and engaged in al-dukk and al-tab games
And I played pigeons with everyone there
—till I hunted the swiftest birds in air. 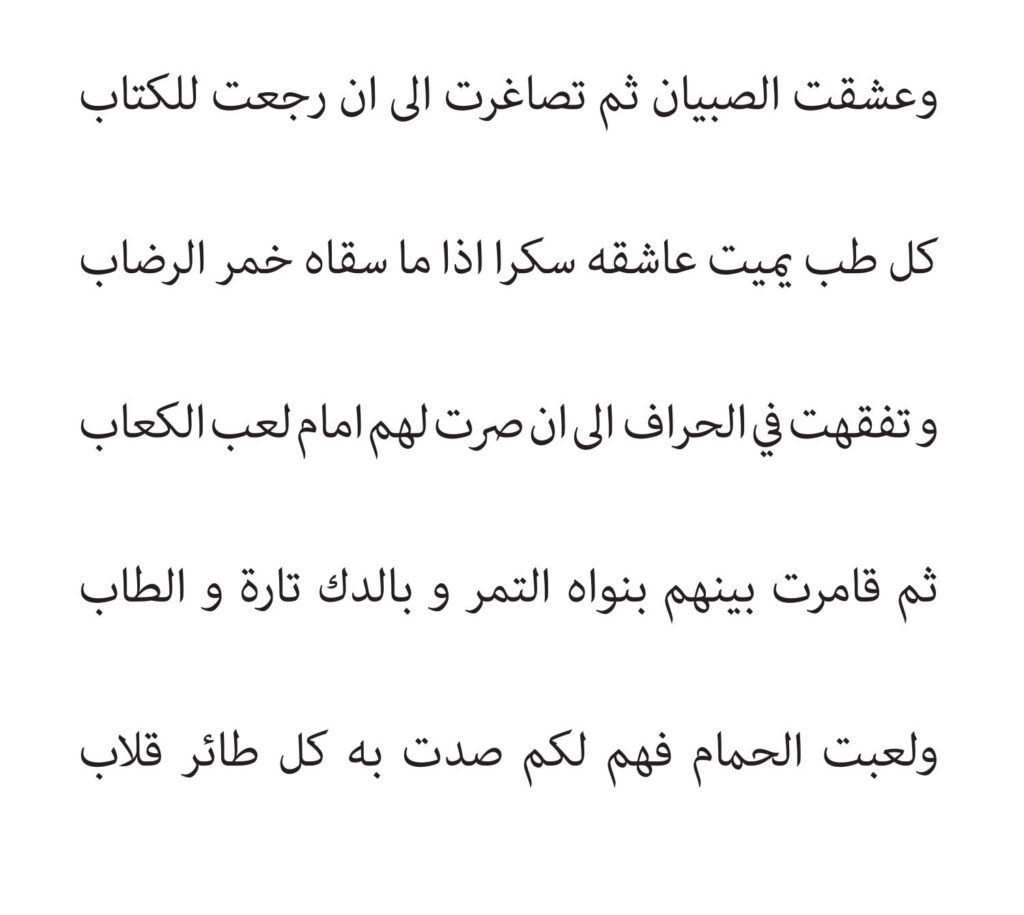 Note: Alex de Voogt would like to thank Fatih Parlak and Hamza Radid for their invaluable help with the manuscript from the Aya Sofya, which was used for this translation.

Muhammad ibn Dāniyāl (1248-1311 CE) is best known for his shadow plays, which entertained the sultans and emirs in Cairo where he resided most of his adult life. His work also has great historical value as with this excerpt from one of his long poems, which contains the first known reference to the popular Middle Eastern game of ṭāb. 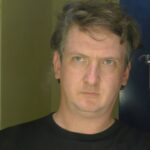 Alex de Voogt is a graduate of the MFA Poetry-in-Translation at Drew University where he works as an associate professor. His work has focused on the Greek poet Cavafy and the Swahili poet Muyaka bin Haji. His translations have appeared in Poetry, Massachusetts Review, Plume, Hunger Mountain Review, Cordite Review and Ancient Exchanges.