From the Uvula to the Soft Palate 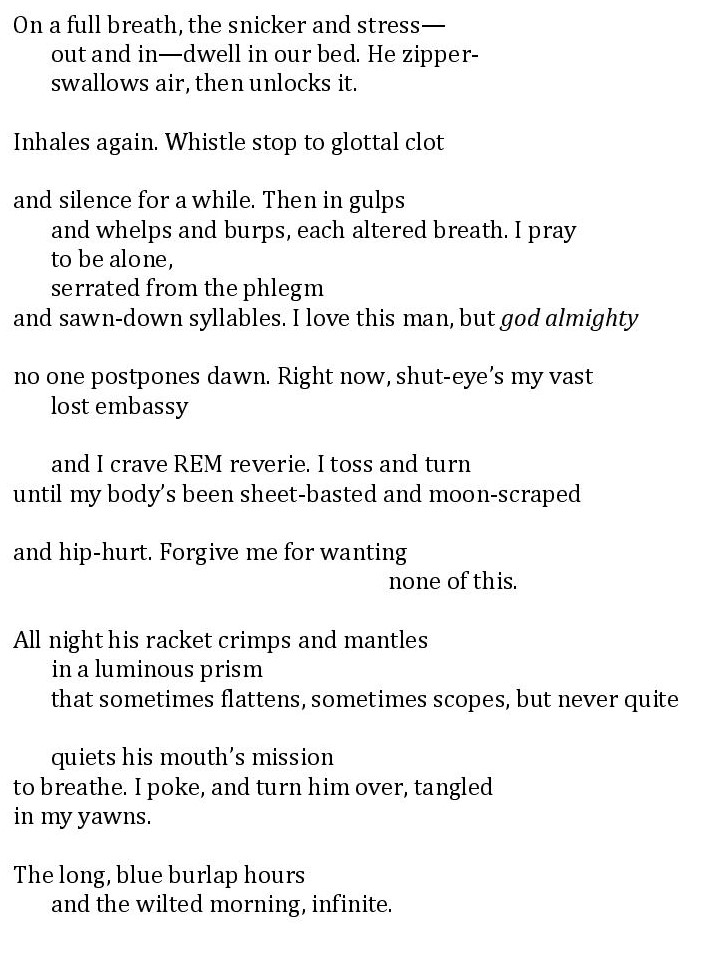 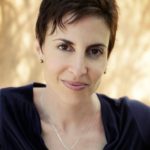 Lauren Camp is the author of three books, most recently One Hundred Hungers (Tupelo Press, 2016), winner of the Dorset Prize. Her poems have appeared in Poetry International, World Literature Today, Beloit Poetry Journal and elsewhere. Some of her poems have been translated into Turkish, Mandarin and Spanish. Lauren is a Black Earth Institute Fellow and a producer/host for Santa Fe Public Radio. www.laurencamp.com.