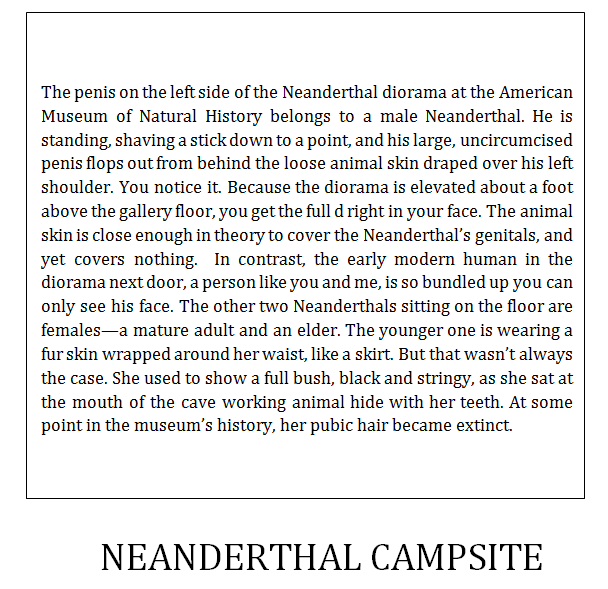 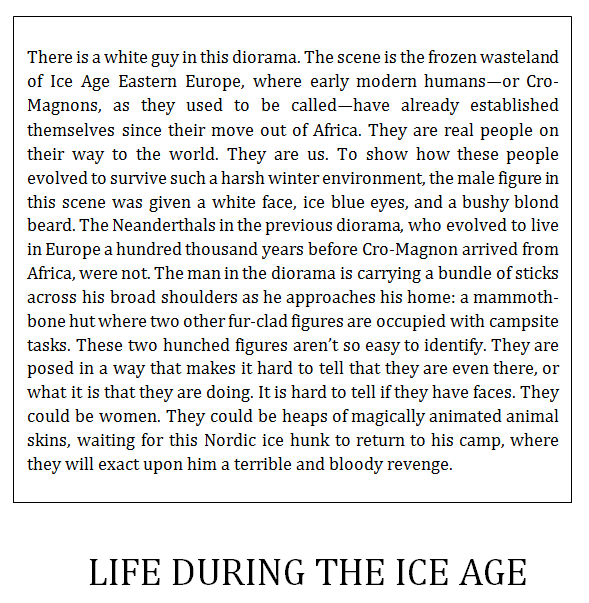 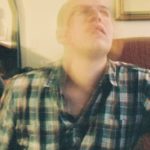 Anthony Michael Morena is a writer from New York who moved to Tel Aviv, where he lives with his wife and two kids. His book, The Voyager Record, is forthcoming from Rose Metal Press in 2016. Things he’s written have appeared or will soon in FLAPPERHOUSE, The Normal School, and Queen Mob’s Teahouse. He also reads fiction for Gigantic Sequins and tweets semi-regularly as @anphimimor.