Give up the buildings towering over us,
squatting on a manhole cover, behind
the public toilets.
Give up the meds
and the white coat
that locks you in
with these depressives.
Spools of white scotch tape. 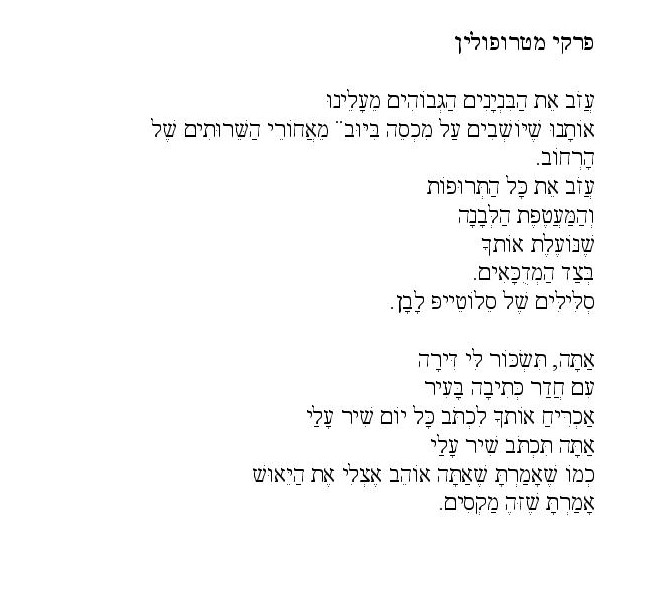 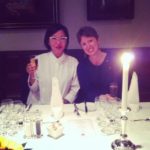 Vaan Nguyen (b. Israel, 1982) was born in Ashkelon, Israel to Vietnamese refugees and raised in Jaffa, near Tel Aviv. Her debut collection The Truffle Eye (Ein ha-kmehin) came out in 2013 through Ma’ayan Press (a chapbook version appeared in 2008). Nguyen has worked as an actress and journalist and has completed her second poetry collection.

Adriana X. Jacobs is Associate Professor of Modern Hebrew Literature at the University of Oxford and Fellow of the Oxford Centre for Hebrew and Jewish Studies. Her translations of Hebrew poetry have appeared in various publications, including Zeek, Drunken Boat, Gulf Coast, Poetry International and The Ilanot Review. She is a 2015 PEN/Heim Translation Fund Grant recipient for her translation of Nguyen’s The Truffle Eye.