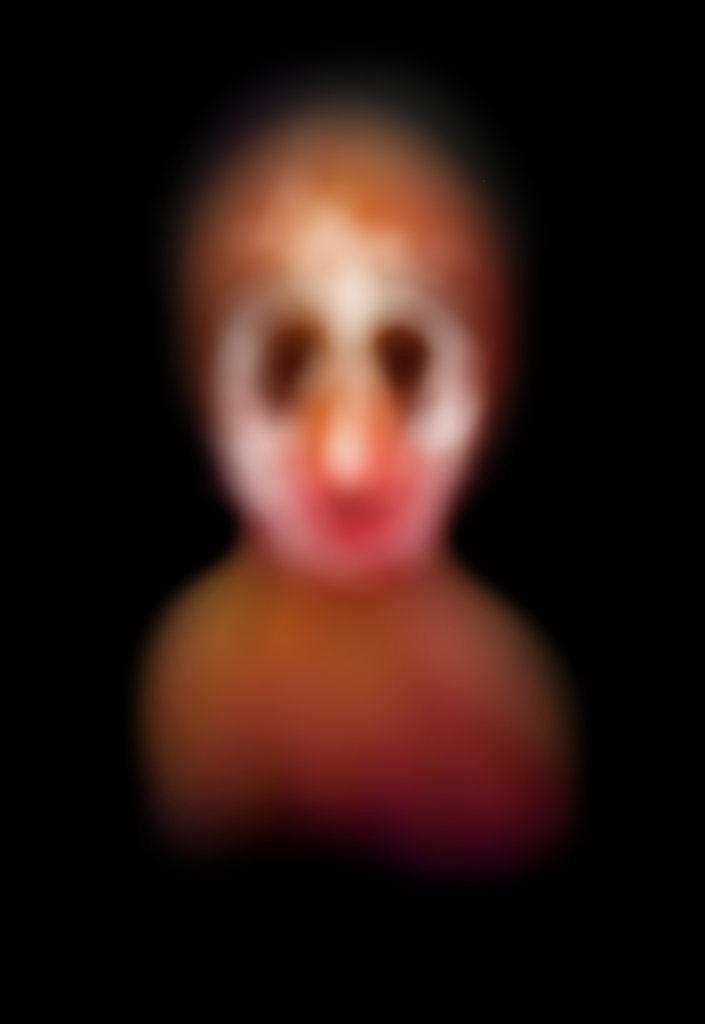 Lari, from the Latin “lares” or “focolare” and from the etruscan “lar” or “father”, in the Roman religious tradition represent the spirits of the dead ancestors, the protectors of the family and the domestic home. Another definition is Genius Loci, the site’s guardian god, the protector of the individual, and later a vital principle that can elevate man to the over-sensuous. The genius is nothing other than the daimon of philosophical culture, a kind of consciousness found again as the authentic nature of the human soul. The dreamlike views of Stefano Grilli’s designs, which, according to the same author, from childhood have inhabited his dreams, set in the nursing home, can read as the demons through which he seeks to realize himself, and, in a lesser way Mythological, like the Lacanian ghosts that on the one hand protect it from the real impossible to figure out, because traumatic and on the other make it perceptible because it is loaded with meaning. But the character of the “obsessive repetition” of the figures leads us rather to the idea of ​”reproduction of the ghost”, therefore of a non-existent reality, and of the concept of a clossowskian simulacrum, inhabited by irreducible forces because they have not yet been falsified by identity. In his simulation relationship with the real, the simulacro preserves the impulsive background which can only be expressed through the interrupts of the meaning of the daily language code. It itself is a sign that refers to the pulsational forces in their immediacy and multiplicity, and by virtue of which identity is pure experiential and emotional content constantly renewed, never defined; subject to the ego that prevents the thought of imposing itself as a tool of domination. 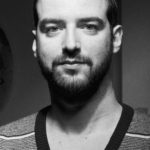 Stefano Grilli was born in Montecchio Emilia on 1983. Lives and works in Parma. After the Institute of Art, Paolo Toschi attends the local artistic environment by shaking collaborations with painters, poet, photographers and musicians. He mainly produces videos but also dedicates himself to music and drawings.